House with 16 divisions and 3800m2 of land in central Tunis

The basement consists of 7 divisions and private gross area of 130.20m2 and the ground floor has 9 more divisions and 130.20m2, both have independent use.

There is still at the back of this villa a rustic land with 3640m2 that is sold along with the villa.

Located in the heart of Tunis close to all kinds of goods and services.

TUNES :
Some historians believe that this place was originally inhabited by people from Tunis, Tunisia and hence the name "Tunis".
At the station of this village, which is the junction of the Southern Line and the Algarve Line, many Alfa Pendular and Intercidades trains to Lisbon or Faro pass daily, and regional trains between V.R.S.A. and Lagos.
Tunis presents several sports associations, which stand out in various sports, including athletics and cycling.

Our company assists in all sectors such as how to obtain the best exchange rates, in opening an account and in the documentation relating to bank loans, in the execution of improvement works, etc. 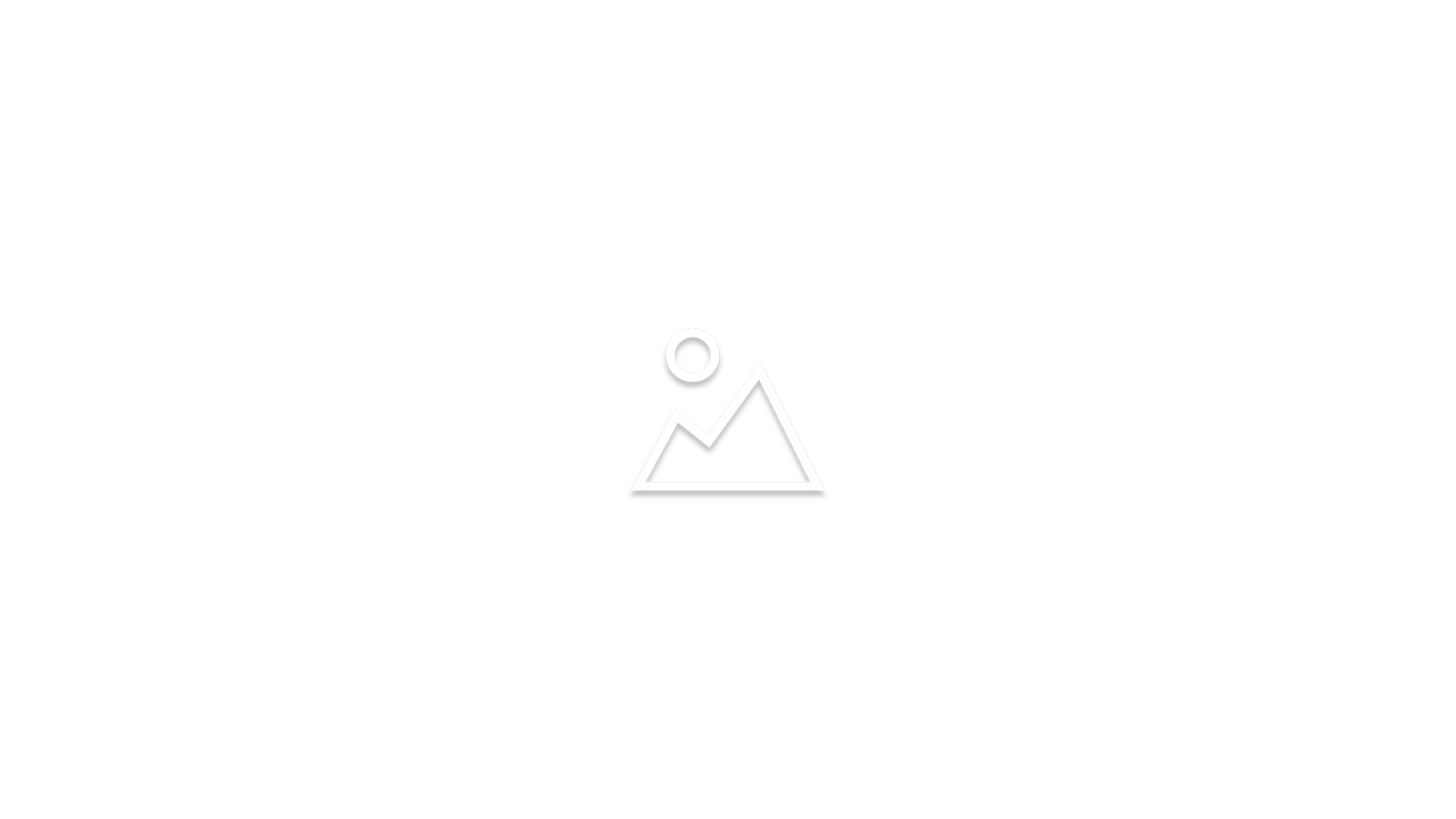